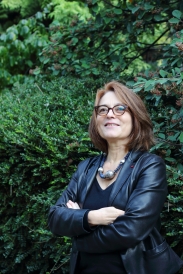 Barbara Demeneix holds an emeritus professorship in the Comparative Physiology Laboratory (UMR 7221 – Molecular Physiology and Adaptation), a CNRS mixed research unit within the Natural History Museum in Paris. Trained in the United Kingdom, France, Canada, and Germany, she is an internationally recognised expert on thyroid function and endocrine disruption and is the author of more than 200 scientific publications. She is an associate member of the French Academy of Agriculture since 2018 and she became a member of the National Academy of Technologies of France in 2019.

She has received numerous awards for her work, notably the Mentoring Award 2011 from the journal ‘Nature’ and the CNRS Medal for Innovation in 2014. She was also promoted to ‘Officer’ of the French Legion d’Honneur in the same year and ‘Commandeur’ of the National Order of Merit by the French government in 2019 for her scientific achievements.

In April 2019, with Remy Slama, she presented the report they co-authored to the Petitions Committee of the European Parliament ‘Endocrine Disruptors: From Scientific Evidence to Human Health Protection‘. During the same month, a non-binding resolution against Endocrine Disruptors was adopted by the European Parliament with 447 votes in favour, 14 against and 41 abstentions.

A major feature of her research is the close collaborations with many leading European laboratories through multiple EU contracts. It includes the co-ordination of CRESCENDO – a FP6 Integrated Project (2005-2011) on Nuclear Receptors in Development and Aging – and SWITCHBOX (2011-2015), a FP7 collaborative project on maintaining health in old age through homeostasis. Barbara Demeneix maintains active roles in several EU research projects, and is also active with many international committees addressing thyroid hormone and endocrine disruption (OECD, European Thyroid Association, etc.).

From Losing our minds to Toxic Cocktail

After the publication of Losing our minds: How Environmental Pollution Impairs Human Intelligence and Mental Health in 2014 by Oxford University Press, Barbara Demeneix published in 2016 the French translation Le Cerveau Endommagé (Odile Jacob Editions), in which she highlights the consequences of polluting substances in the environment for future generations. She points out an increase in thyroid disruptions, autism spectrum disorders and cases of hyperactivity and proposes solutions to be implemented to protect both children and adults. Her new book Toxic Cocktail – How Cheminal Pollution is Poisoning our Brains (Oxford University Press) published in 2017 (Cocktail Toxique in French) aims to ensure greater public awareness. 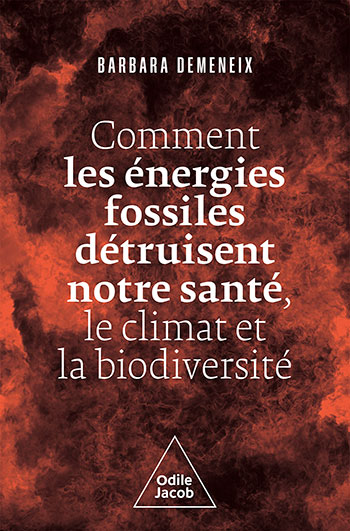 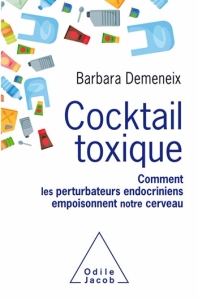 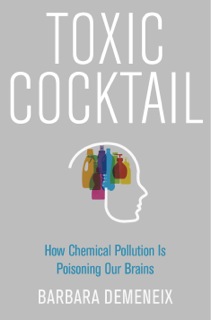 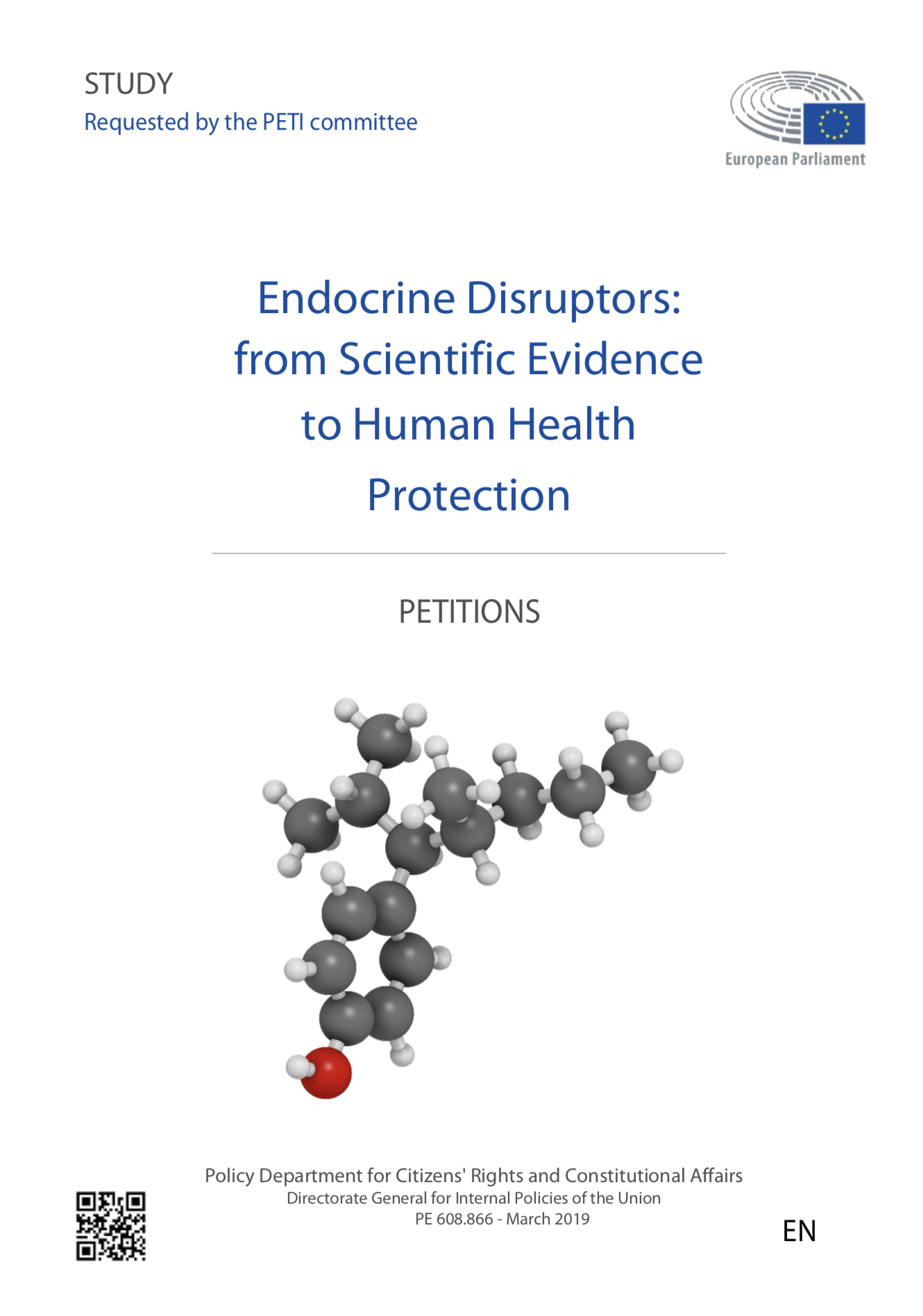